Unlike most food intolerances, gluten intolerance is hard to pick up, particularly as you can experience issues with gluten months after ever having gluten.

Gluten can remain in your body for upto 4 months after you actually ate it due to the sticky nature of the protein molecules,

These intolerances can certainly be frustrating and inconvenient but for many they can be in fact debilitating, interfering with work and personal life.

If you suspect an intolerance for gluten reach out for help. Gluten intolerance is still not always recognised in some medical practices, but be nutritional coaches such as myself can offer a sympathetic ear and some clear strategies and guidance to eliminating gluten from your diet.

Having the acuity and being mindful to how your body is feeling and what it is trying to say to you can be so helpful and when or if you do decided to eliminate gluten from your diet the difference to how your body functions mentally and physically can be revolutionary.

Curious how a gluten free diet can impact your life?

Send me a message + let's have a chat! 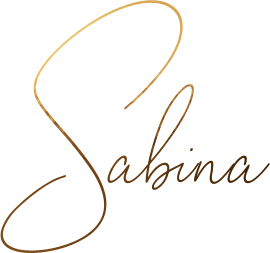 Want a free call to help you break free of confusion? Do you rest? I mean really rest? The thing is re

Monday's are always special to me.... Monday was

3 simple ways to SWING 🎉 into an awesome week


Error: API requests are being delayed for this account. New posts will not be retrieved.

ARE YOU TEACHING YOUR BODY TO STORE FAT OR BURN IT?